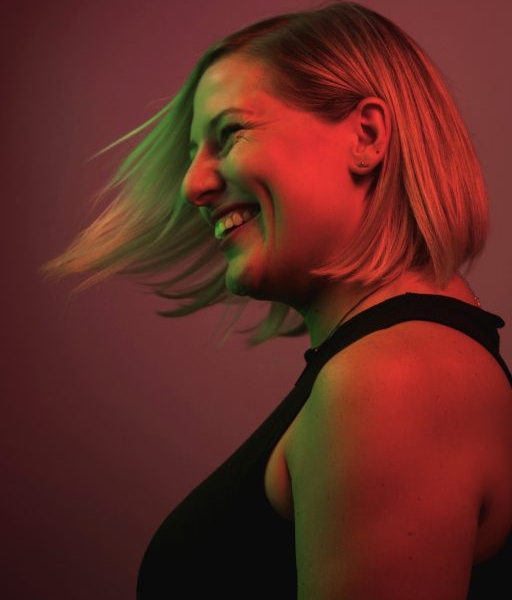 I’ve worked in journalism for more than a decade both as a reporter and editor, and became a full-time freelancer in 2013. My writing has appeared in Rolling Stone, Bustle, Curbed, CRAFTzine, Modern Luxury Magazine, Localeur and elsewhere. I am a regular contributor to Houstonia Magazine.Before going freelance I was t...