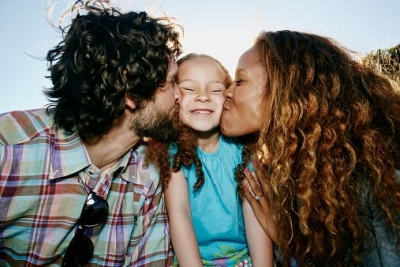 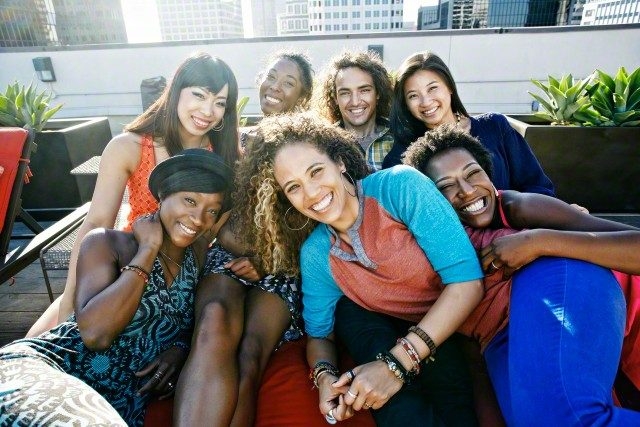 SPONSOR THE PROJECTAMERICA'S CHANGING FACE (ACF) a TV pilot documentary targeted for PBS looks into our nation’s growing mixed race population by focusing on Houston’s pronounced cultural diversity; 30 years ahead of the nation’s ethnic mixing. We will explore the impact and outcome on America.Demographers project that on...