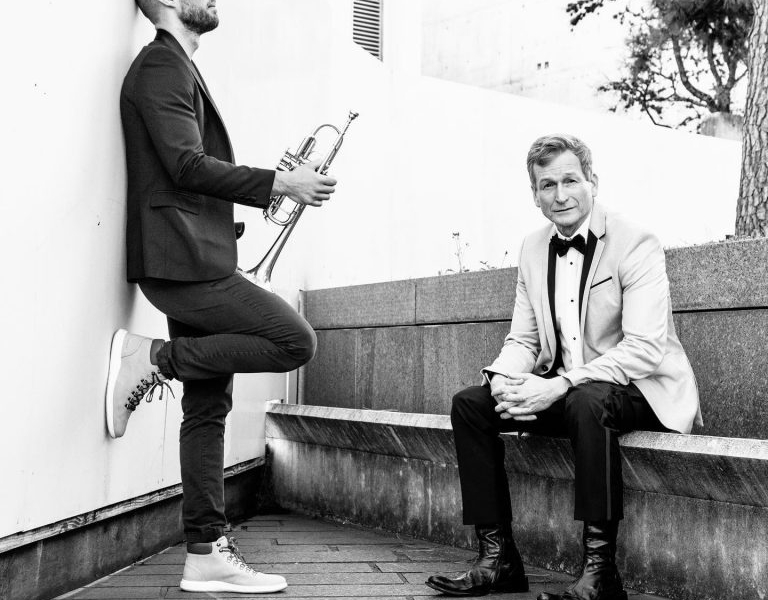 Deux Voix represents one of the most cherished and historical combinations of musical sounds, and has transformed it to appeal to a wide range of audiences.Formed in 2014, Deux Voix (French for "two voices") has amassed a rapidly growing reputation and both national and international acclaim. In addition to the numerous performances in th...